Amazon HR: Are you great enough to work for Amazon?

As an interviewer, interviewing is a complicated and cumbersome problem even for Amazon. What are we asking? How can we find talents that the company needs?

In the book, “Why are Amazon people so great?” by the author, Masayuki Sato mentioned the recruitment process of e-commerce leader Amazon, which can help us learn a few tricks for recruiting talents.

Five superior will take turns to interview the candidate and carefully decide if they met the 14 Amazon Leadership Principles.

In the beginning, Amazon’s interviewing process is like ordinary companies. The HR department first screened the resumes and sent them to the heads of various departments to select suitable people for interviews. The first stage of the interview is conducted one-on-one by the department hiring manager, and it takes about 40 minutes.

However, in the second stage, Amazon will convene five managers from other departments to also sit in as interviewers, and each will have about 50 minutes of one-on-one interviews with job applicants.

An interviewee has to accept at least 5 interviews at this stage, which may take place around two to three days. This type of marathon interview is especially tiring for both the interviewer and interviewee, but it is a crucial process for Amazon to approve incoming talents.

So, what do we talk about and what do we observe during the interview?

Other than confirming the basic abilities that fit the job scope, the hiring manager from the first level focuses on finding out which “14 Amazon Leadership Principles” the candidate possesses. This is the core belief that Amazon requires employees to practice.

The interviewer in the first stage will ask the interviewer in the second stage to further explore and confirm the characteristics he has observed, such as whether an examinee has the “ownership” of taking initiative and being proactive. The second level interviewers often ask open-ended questions: “When this project encounters difficulties, what will you do?” The interviewer would love to hear how job applicants comprehend and improve the project they’re working on.

No matter which level it is, the interviewer will always pay attention to two things:

1. Having clear reasons for accepting this person as part of Amazon

For Amazon, interviewers must base their review on facts and not be misled by subjective bias. Therefore, after each interview, the interviewer must enter a response in the Amazon system for the pre-requested question, such as “I confirmed one of the following facts” or “ my observations are as follows.” The observation of subjective impressions does not need to be recorded, such as “candidate smiles are welcoming and attractive.”

2. Confirming the candidate’s excellent performance can be replicated and reproduced

If the candidate’s performance from their previous companies cannot be reproduced in Amazon, then there will be no reason to accept the candidate.

Will this candidate benefit the organization in the future?

Amazon’s business model often focuses on the future, so it must continue to improve Amazon’s benchmark and find future talents that can help achieve its goals. If the applicant can only maintain the status quo of Amazon, then no matter how good the talent is, they will be rejected. The bar raiser, the person who raises the bar, however, has special authority; even if other interviewers agree the candidate to be admitted and the bar raiser disagree, they will not accept the candidate. 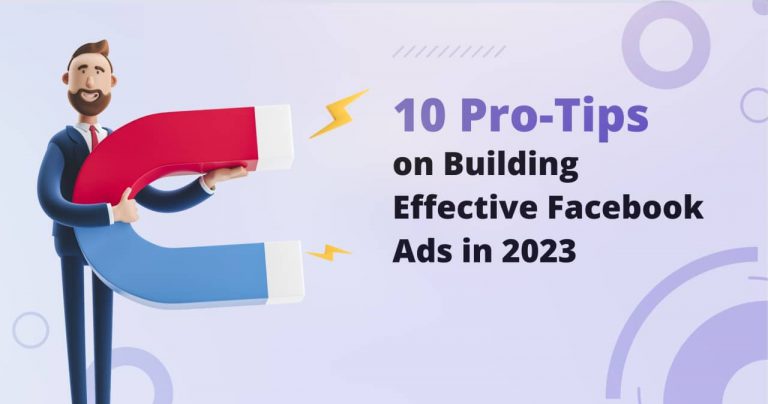 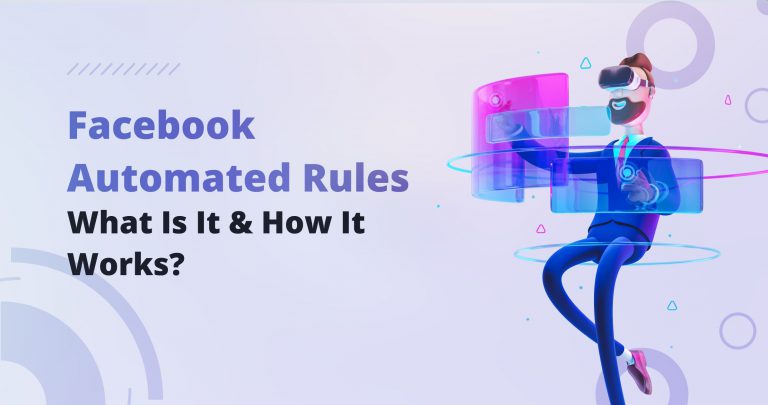 Facebook Automated Rules: What is It & How It Can Help Optimize Your Ads?